GEORGINA RODRIGUEZ has poked fun of herself after she was caught doing the laundry on board her yacht with Cristiano Ronaldo.

The 26-year-old was snapped sorting out the washing as the Juventus striker jumped into the Med during the couple’s break in Saint-Tropez this week.

Rodriguez has been keeping her Instagram followers updated during her breakCredit: Instagram
The Spanish model has now uploaded the same photo of herself on her Instagram story to her 20.1 million followers.

Captioning the picture, Rodriguez said: “Even with a dryer, a lot of clothes to wash and dry.”

But she can only have herself to blame having posted pictures of herself in different outfits on social media daily.

Rodriguez caused a stir online over the weekend after she showed off her incredible figure in a black bikini.

And she delighted her followers last week after posting a busty image on Instagram.

Ronaldo and Rodriguez have had time to bask in the sunshine due to the Old Lady’s Champions League exit at the hands of Lyon.

The 35-year-old has been linked with a move away from Turin just two years after joining from Real Madrid. 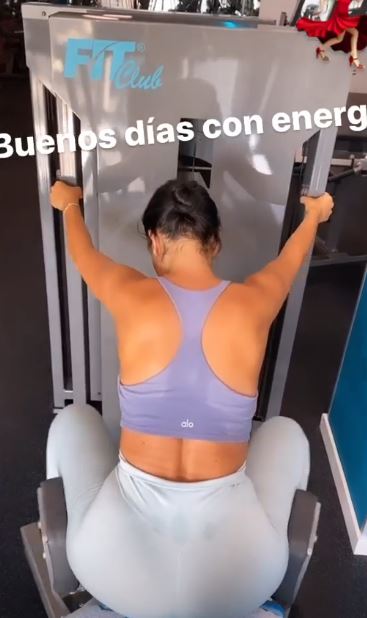 Three natural ways to get deep sleep without medication

Many of us are struggling with stress now more than ever - and tension is robbing us of sleep. If...

Natural foods that help you have a better mood

In times when you feel stressed, anxious and upset it is very easy to turn to food. It is true...

The best players of Manchester United

The three places you should visit during 2020

Vlore Vlore is a harbour city that holds special meaning for Albanians, as this is where the country declared its...